Two identical hypocycloid mechanisms guide the point of the blue bar along the triangularly shaped path.
Distance between the bar holes is equal to distance between the two fixed bearings of the pink cranks.
R: pitch diameter of the fixed sun gear
r: pitch diameter of the planetary gear
k = R/r = 3
Distance between the pin axis and the gear axis of the planetary gear is (1/2)r for getting a triangle of straight sides.
The mechanism are useful where space is limited in the area where the curve must be described. The mechanism can be designed to produce other curve shapes. 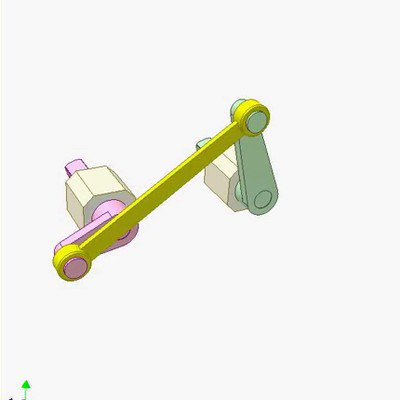 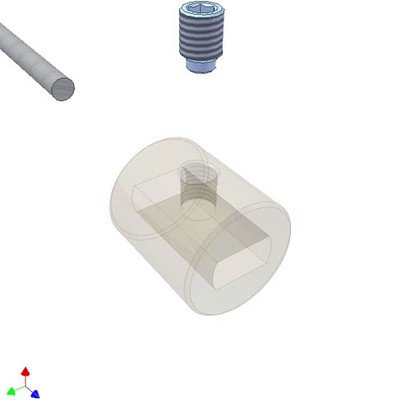