Unlike centrifugal governor, where output position depends on input velocity, in this mechanism output position depends on input rotary direction.
When pink pinion rotates clockwise, blue lever gets its right position, stays there till the pinion changes its rotary direction and vice versa.
Gear force makes the lever turn. Use blue nut via yellow spring to press green gear toward the lever for adjusting the friction between them, thus the gear force.
Torque from the gear force must be larger than the torque caused by gravity and possible load applied to the lever.
Two brown stoppers set the lever positions.
There is energy loss due to friction between green gear and the lever, if the pink pinion rotates continuously.
The mechanism can be used for automatic position control when input is motion direction. 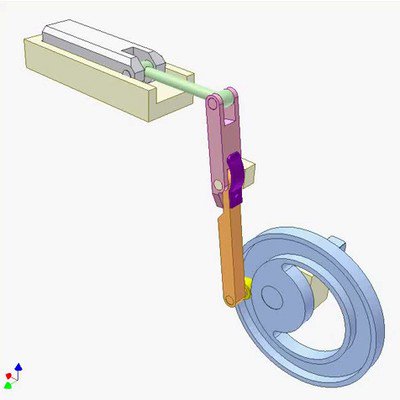 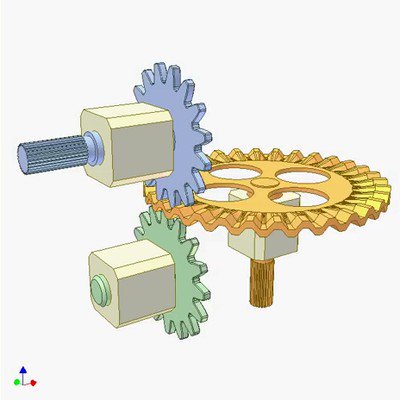